Zenith Bank Ghana is proud to announce the appointment of Henry Oroh as the new Managing Director/Chief Executive Officer of the Bank with effect from May 20, 2016. Mr. Oroh, who until his confirmation was the Acting Managing Director and Chief Executive Officer (MD/CEO) of the Bank, has more than two decades of extensive experience in the banking sector, 17 years of which was spent in various positions within Zenith Bank Plc and its Ghana subsidiary. Before that, he worked for over seven (7) years at Citibank Nigeria, serving in the Operations, Treasury and Marketing Units. Henry has a Bachelor’s degree in Accounting from the University of Benin, Benin City, an MBA from Lagos State University, and an LLB from the University of London.

He is also a Chartered Accountant, and has attended courses in Leadership, Innovation and Management at the University of Chicago, Harvard, and Columbia Business School, USA. Prior to joining Zenith Bank Ghana, he was a Zonal Head of Zenith Bank Plc in Ikeja, Nigeria, where he provided support in the supervision of over 20 branches and had a portfolio spanning Iron and Steel, Manufacturing, Food and Beverages, Pharmaceuticals, Oil and Gas, Public Sector, Consumer and Corporate market segments. Henry has won many awards in the Group, including Most Outstanding Leadership in the Bank (2007), Most Profitable Zone (2007), Most Profitable Corporate Group (2008), as well as Highest Deposits Group (2008) in Lagos, Nigeria.

With a strong passion for the growth of the brand in Ghana, Henry has been instrumental in the development and implementation of strategies as well as innovative banking products and services which have been very much part of the Bank’s success story both locally and internationally. The Bank is currently the winner of the coveted Bank of the Year Ghana 2015 prize awarded by The Banker Magazine which the bank has won for two straight years, setting a new industry record. Zenith Bank also won the Best Banking Group in Ghana 2015 from World Finance and was voted the Leader in the Commercial Banks Sector Ranking and the 6th most prestigious organization in the Ghana Club 100 Rankings for 2014. Henry comes into this role with great motivation and passion to lead the Bank into another phase of outstanding growth. 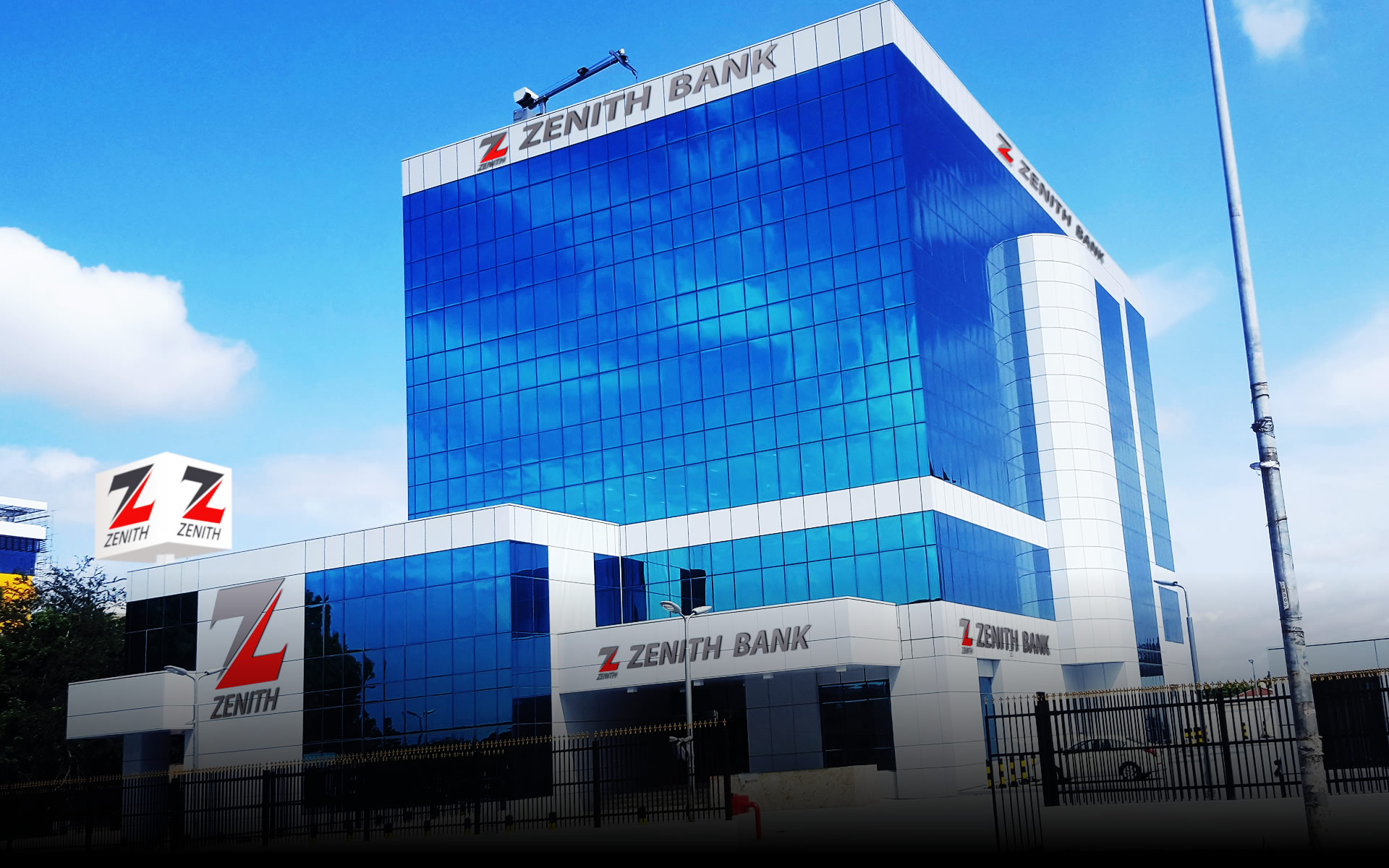 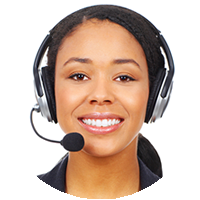